THE REPTILES OF AUSTRALIA - ELAPIDS

There are 3 Subspecies listed below:-

Approximate distribution of the Dugite 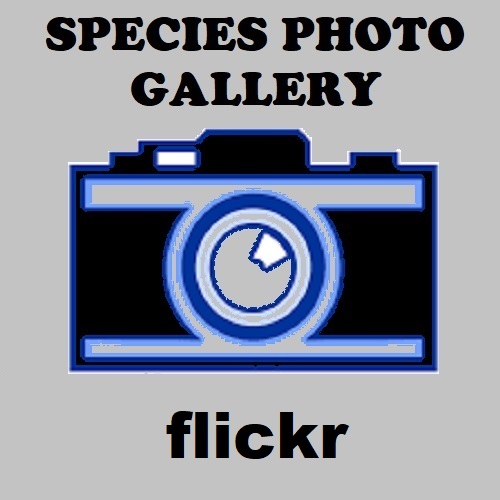 Venomous snakes do not always inject venom when biting, those bites are called dry bites, however due to the extremely high toxicity of the venom of this species, it is vital that first aid is performed immediately (constrictive bandage etc.) and the patient is taken as fast as possible to hospital. Lack of symptoms may not mean that the victim has not been envenomated.

Correct and immediate first aid and treatment for this species and other dangerous snakes increases the chance of survival.

Although people are commonly bitten by dangerous snakes in Australia, the actual number of deaths is actually very low, due to antivenines and medical procedures.

Contact John Fowler Author of the Australian Herpetology Website, Pythons of the World, - Owner of the Adelaide Reptile Forum